Hollywood Told to Shove it By Restaurant Workers 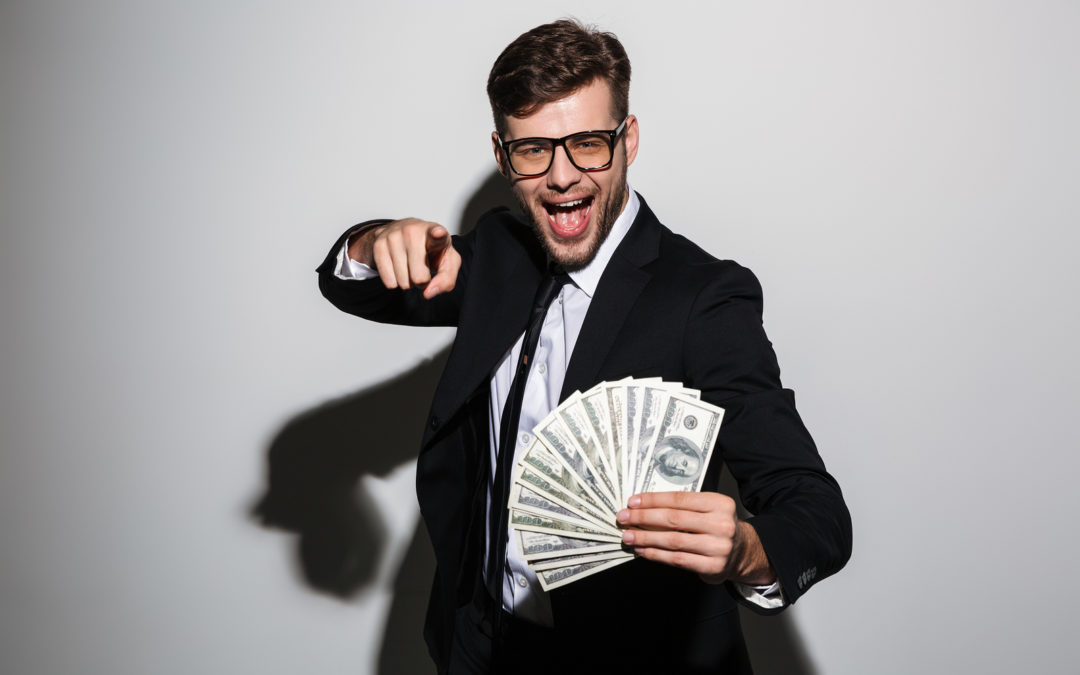 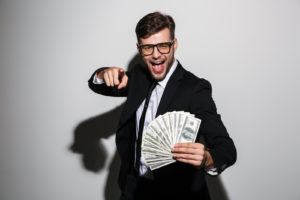 Sarah Jessica Parker, Reese Witherspoon, Natalie Portman and more than a dozen other A-listers were told to shove it by 500 restaurant workers in New York who signed an open letter to the actresses.

The missive is a response to a letter that the Hollywood elites sent to Gov. Cuomo asking him to raise the minimum wage for tipped workers.

“You’ve been misled that we earn less than minimum wage and that we’re somehow helpless victims of sexual harassment,” the restaurants’ workers said in their letter, which was organized by Maggie Raczynski, an Outback Steakhouse bartender in Clifton Park, NY. “Thank you for your concern. But we don’t need your help and we’re not asking to be saved,” they wrote.