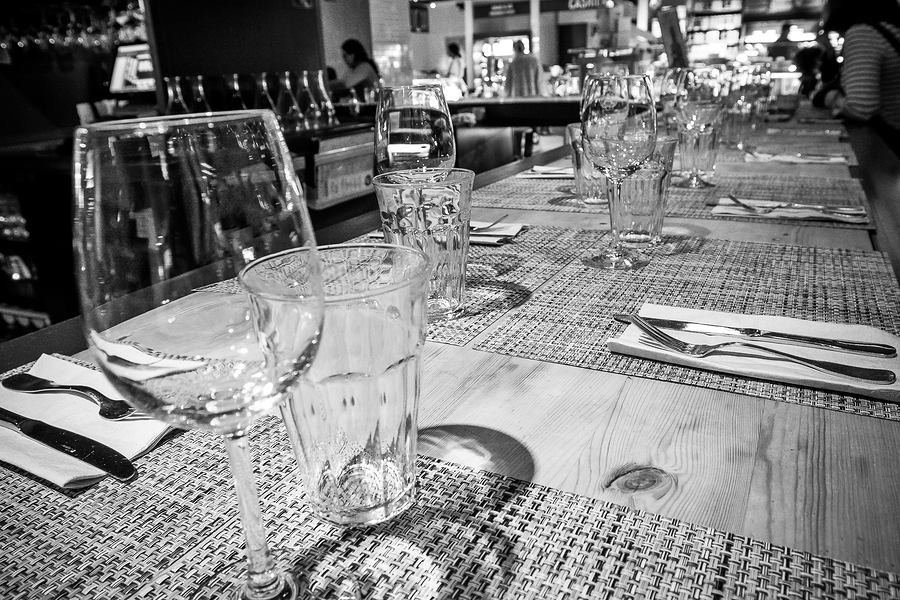 New York City restaurants, feeling the pinch of trying to make ends meet, are slashing their staff after a state law that took effect at the end of 2018 is mandating restaurants with 11 or more workers to pay a $15 an hour minimum wage.

The legal minimum wage in New York City rose from $13 to $15 on December 31, 2018, giving workers a temporary hourly raise while forcing employers to cut those employees’ hours to make ends meet.

The latest state-mandated minimum wage increase is being phased in across different parts of the state until 2021 when most of the state’s workers will receive a $15 an hour minimum wage.

Jon Bloostein, the operator of six New York City restaurants with 50 to 110 workers on the payroll at each, said the wage hike is “an immense cost” for his business to shoulder.

“We lost control of our largest controllable expense,” he told CBS News. “So in order to live with that and stay in business, we’re cutting hours.”