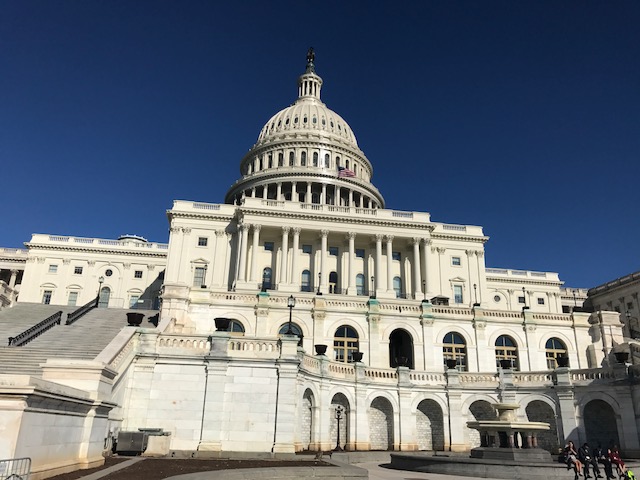 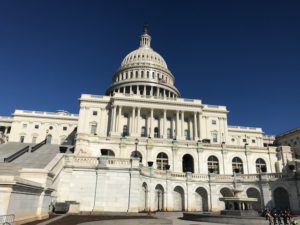 Key quote from Democratic Mayor Bowser: “If people vote for it (the initiative), they will be voting for decreasing the pay of the thousands of servers who are making a living and a good living in DC right now.”

D.C. Mayor Muriel E. Bowser (D) and a majority of the D.C. Council are opposing a June ballot measure that would shake up the way diners and drinkers tip restaurant servers, bartenders and others who earn gratuities in the city’s burgeoning entertainment scene.

Waiters and other employees who earn tips are currently paid $3.33 an hour, compared with the standard minimum wage of $12.50 an hour, with the understanding that they can pocket unlimited tips. If their tips fall short of $12.50 an hour, employers are required to make up the difference.

Initiative 77, the measure on the June 19 ballot, would eliminate the “tipped wage” and require all workers be paid the standard minimum wage.

Restaurant Opportunities Center, the New York-based group behind Initiative 77, says ending the tipped wage would provide servers with a more predictable source of income and would help shield female workers from sexual harassment from customers, upon whom they depend for tips.

But scores of local restaurants and their staffers say the measure will increase labor costs and force employers to cut hours and staff, while customers leave smaller tips, if any.

Some say they now earn far more than $12.50 an hour with tips as the population and restaurant industry in the District have boomed in recent years.

Hundreds of workers on Wednesday packed Franklin Hall, a beer hall near the bustling U Street Corridor, to discuss the measure. Six lawmakers showed up.

“I’m angry about this initiative because not only was it imported from out of state, but the proponents behind it are being dishonest,” D.C. Council Chairman Phil Mendelson (D) told attendees. “It’s being spun as in your best interest when we know its exactly the opposite.”